All missions on the server have been updated to V25.

Changes:
1. Improved and increased the amount of information given to German side from the Freya system regarding where Allied bomber raids are

All missions on the server have been updated to V27.

Changes:
1. some more mission briefing errors corrected
2. Added more allied aircraft in France to enable a couple of virtual squads to field all their pilots (by request)
3. added some new low-level AI patrols over friendly airfields to add to the atmosphere
4. FW190 A8 should be available at rear bases for Germans now too
YOUTUBE: https://www.youtube.com/philstyle
Top

Missions have started migrating to V29 this week.

V29 missions include more variation in AI, particularly their response to human activity and their un-predictability via the use of randomisation.
YOUTUBE: https://www.youtube.com/philstyle
Top

All missions updated to V30

All missions updated to v31.

- Mission run time extended to 5 hours 45 (to reduce AI load and allow completion of AI missions before new ones begin)
- Re-arranged a number of allied spawns in order to increase aircraft availability and to preserve the distinction between USAAF and RAF bases
- Re-sorted spawns to correct for new spawn layouts from 2.5.6 patch, and to pre-empt resale of the P47
- Resorted LW spawns and aircraft radios to fix SRS connectivity
- Player stats code implemented in all missions and released in BETA (http://www.stormofwar.org/?Page=dcs/stats/overview)
- Corrected some aircraft ID codes
- Added 602 RAF to Needs Oar Point
- Fixed MW50 errors and added more variety to LW aircraft availability
- Reworked the de-spawn locations of all AI bombers. These will no longer land (clogging up bases) but will fly to map edge, then de-spawn
- SRS to v 1.7.7
YOUTUBE: https://www.youtube.com/philstyle
Top 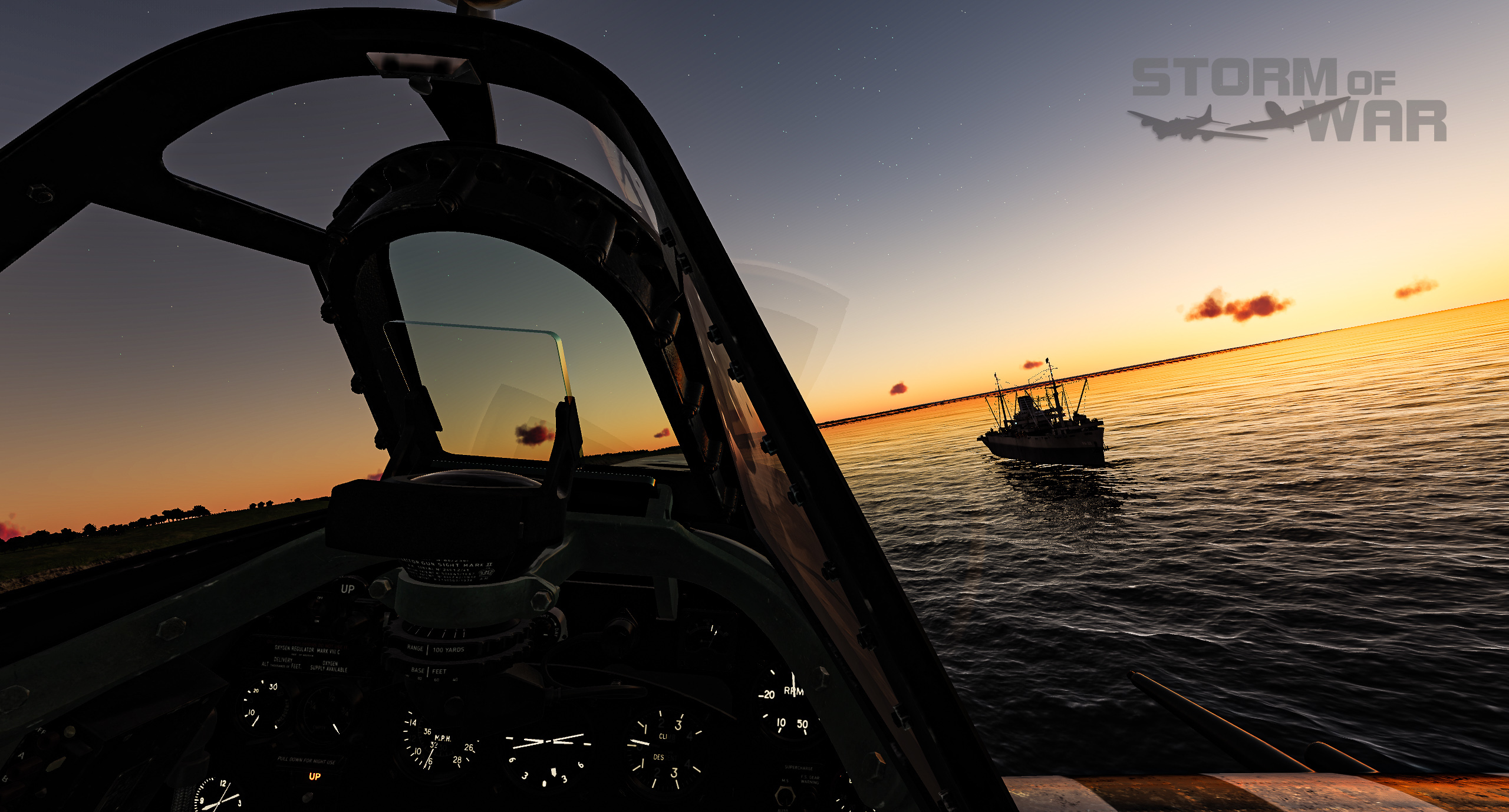 All human spawn-able FW190 A8 aircraft will now spawn without the centre pylon attached.
This means you should no longer need to request its removal prior to flight, if you want a clean aircraft without the extra drag.

Testing by players has shown that the pylon does slow the Anton down.
YOUTUBE: https://www.youtube.com/philstyle
Top
Post Reply
17 posts