3.3.5 has now gone live, just in time for a free fly week from the 23rd of November until the 1st of December - during which all the ships will be free to fly, with each day of the week having ships from a different ship manufacturer.

Object Container Streaming (OCS) A system to streamline the loading/unloading of data around the player in order to improve performance, which seems to have good results (depending on your hardware).

Hurston Planet & Moons The first procedural planet (as opposed to the previous moons) including the city of Lorville from the recent CitizenCon stream.

There are now ship stores on Levski and Hurston for purchasing ships and ground vehicles with in-game credits, however given that the persistence resets with each major patch the prices are excessive at the moment (although ship rental should be on the way as well).

VoIP/FoIP VoIP is pretty self expanatory, FoIP is the system where it takes tracking from your face with a web cam and puts it on your in-game character, including in-game video calls (when it works...).

FPS AI For ground combat, although I'm yet to encounter them myself as the missions have been buggy (quelle surprise!)

Telemetry Page A web page that tracks performance from everyone and shows how different hardware setups compare: https://robertsspaceindustries.com/telemetry

Now for the bad

Space combat is still not in a good place, ESP (the system that fine-tunes your controls when pointing at an enemy) is still out of whack and pretty much takes control of your entire ship and on top of that there's a bug where some enemy ai ships are invincible, so suffice to say don't bother with space combat unless you're really good at precise stick input and want to shoot at other people.

Missions may or may not work depending on the way the wind blows.

3.4 is set to add more areas to Lorville, as well as improvements to performance and other currently implemented stuff (such as mining).

3.5 is set to have a new flight model for ships, including an atmospheric model with lift modelling etc, which should hopefully fix the crappy space combat - it's also set to bring the ArcCorp city planet, volumetric cloud tech (for clouds, nebulae and gas giants, etc) as well as female playable characters. 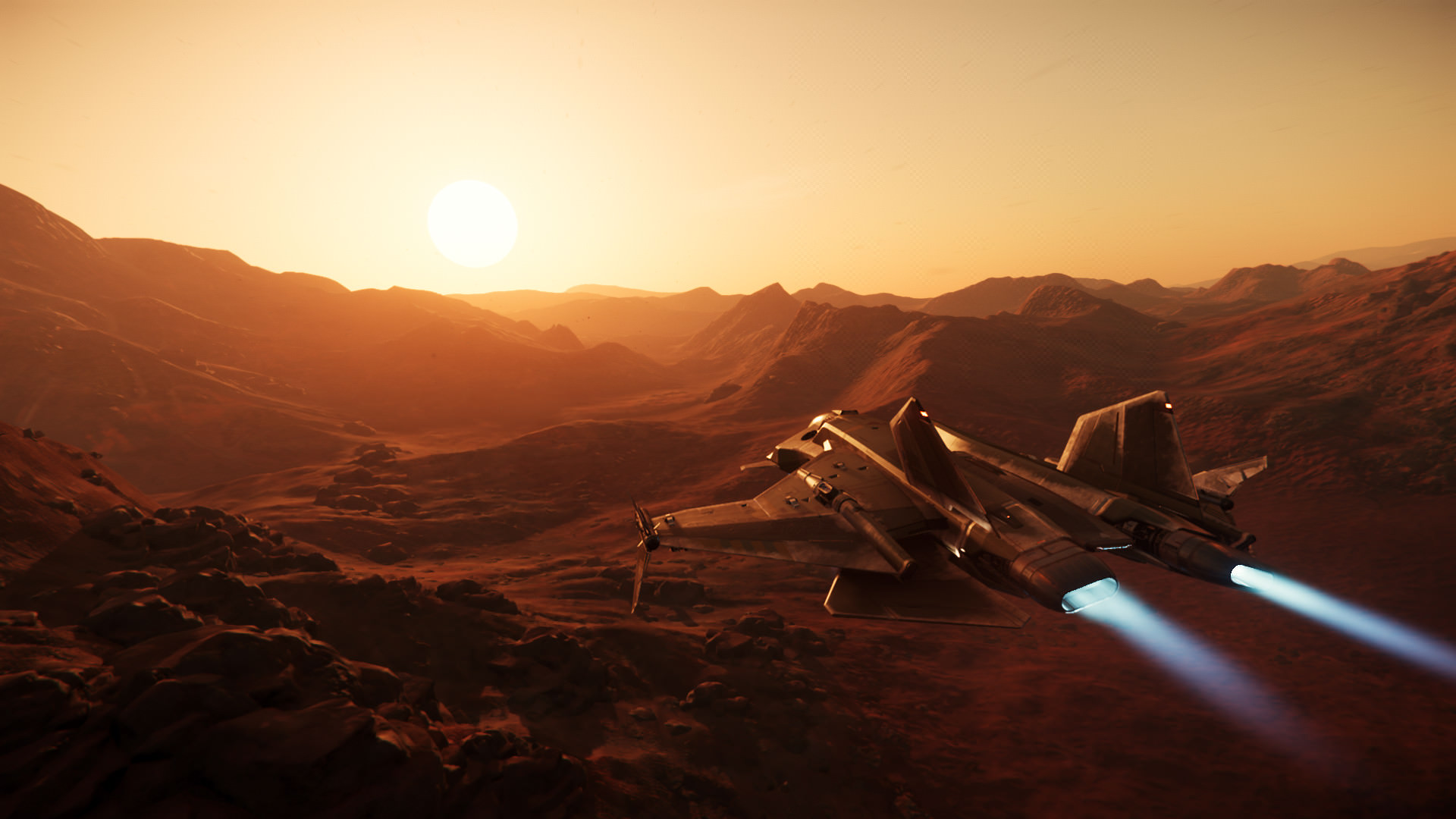 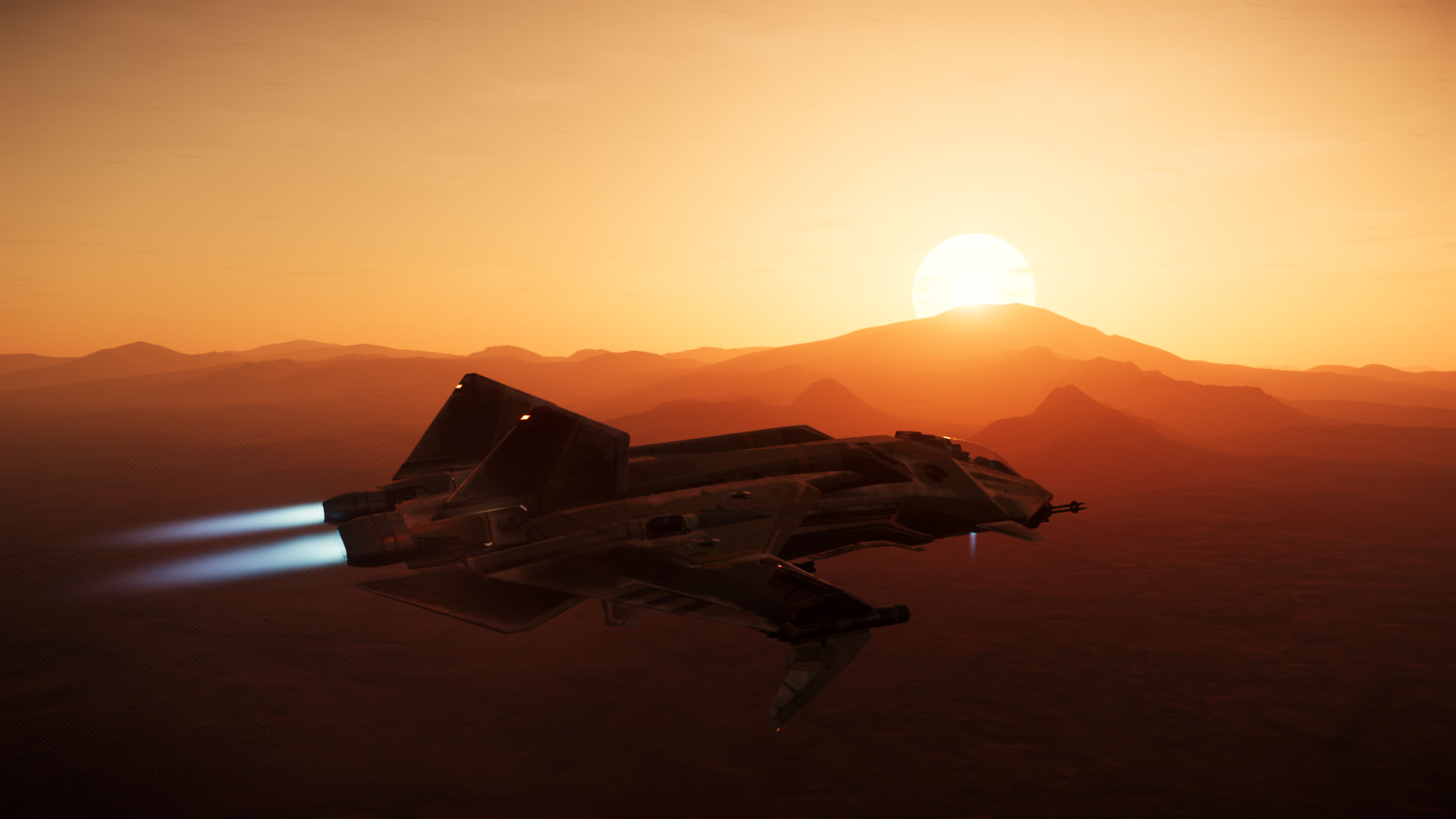 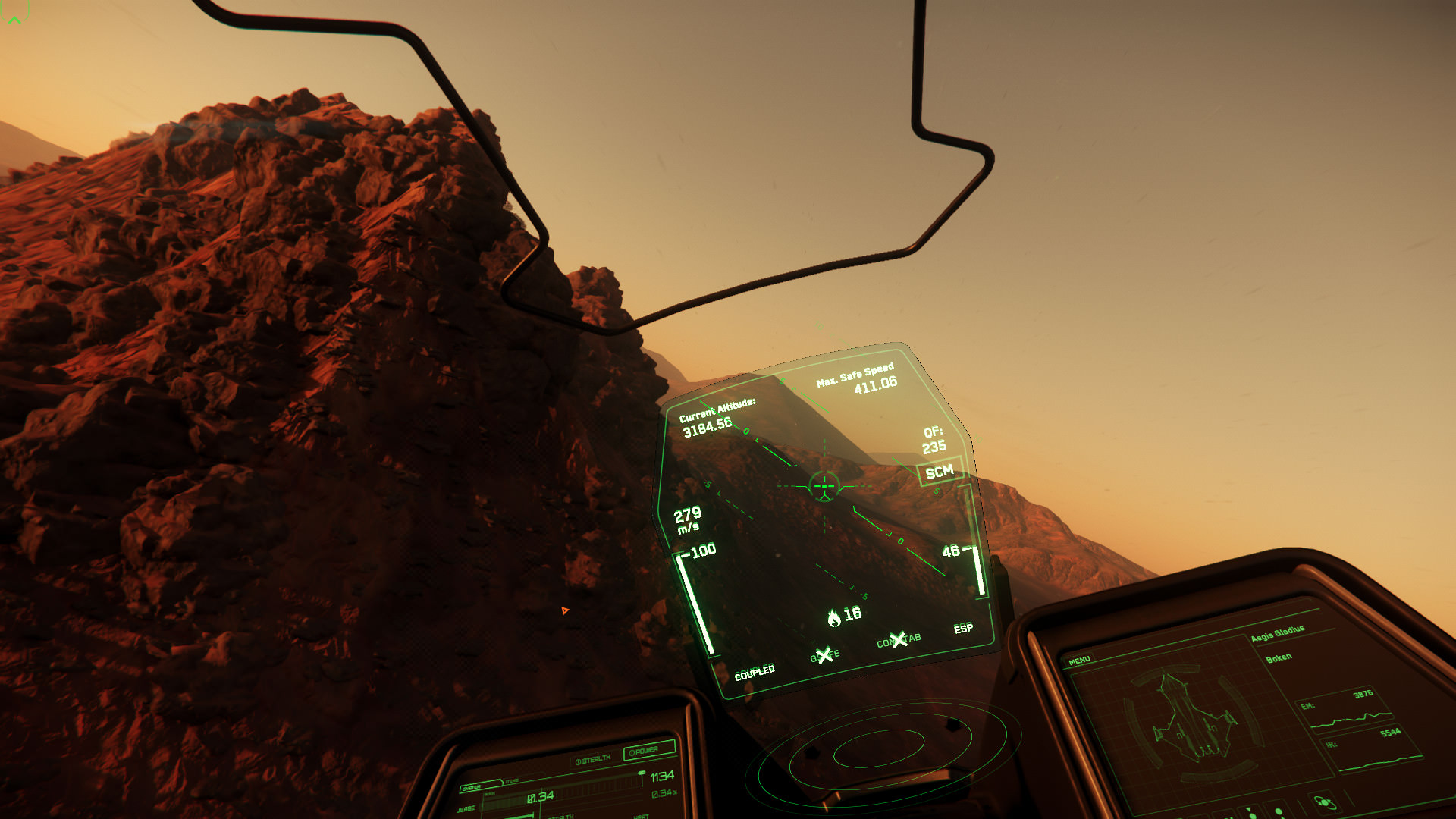 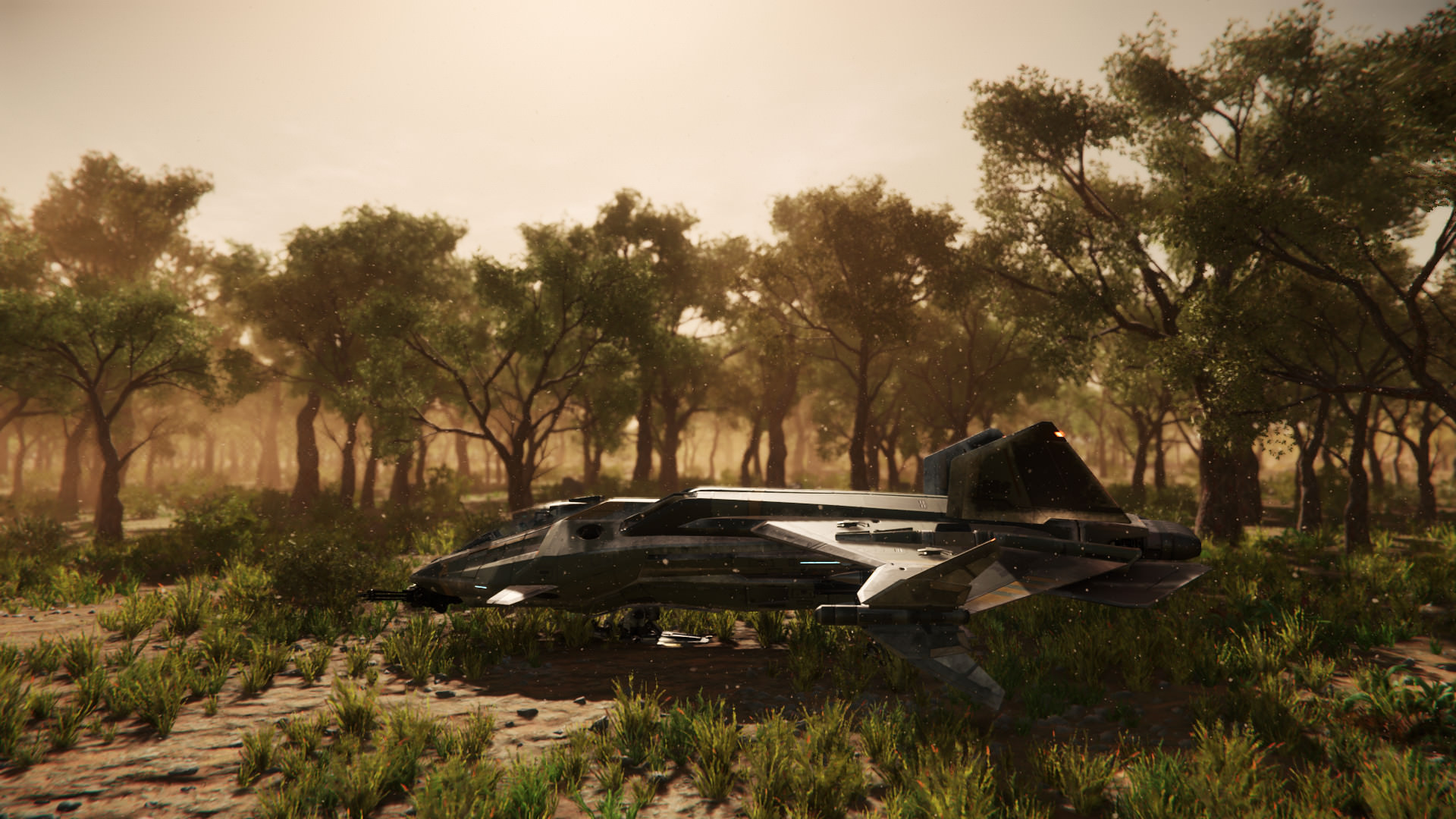 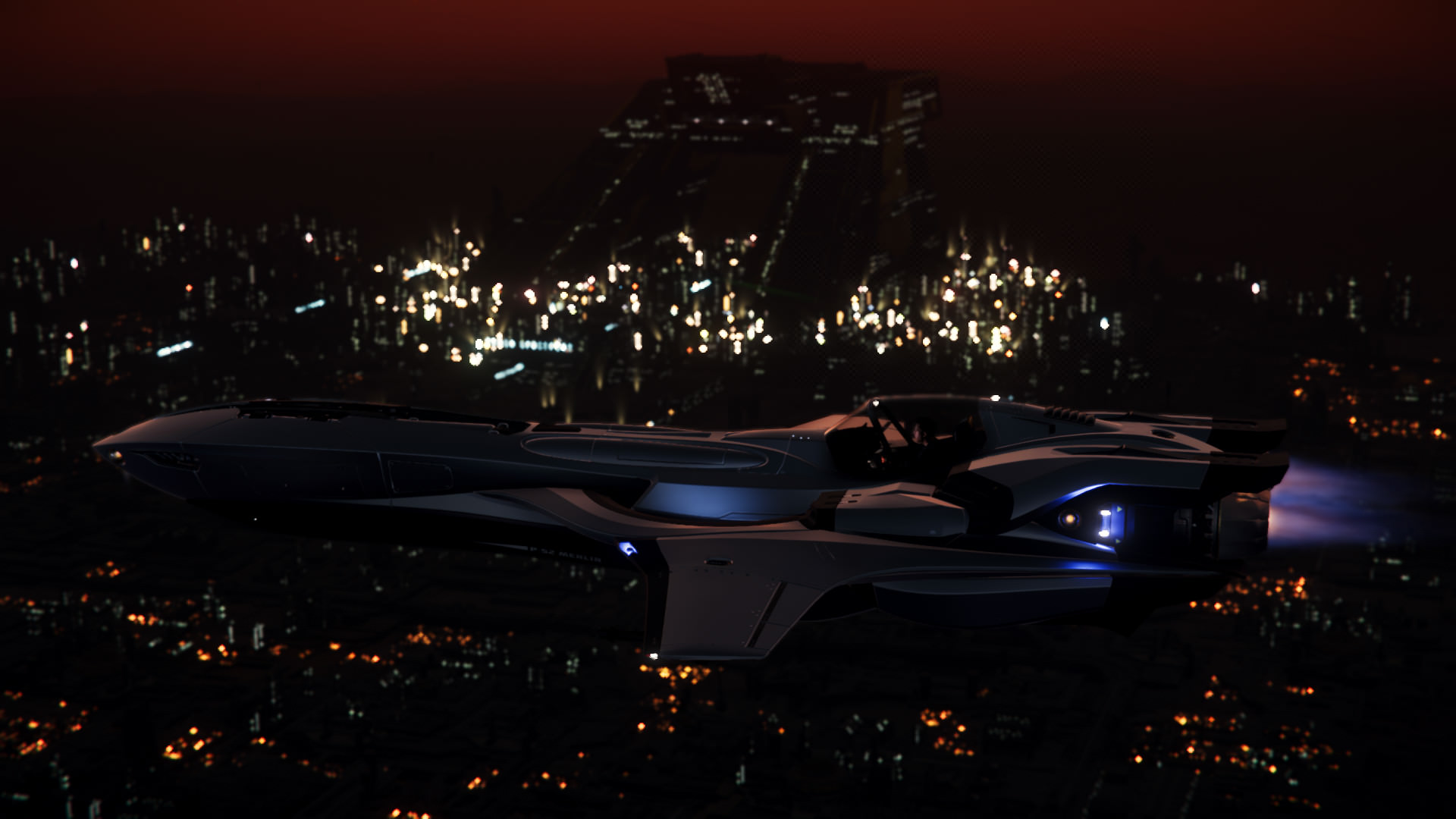 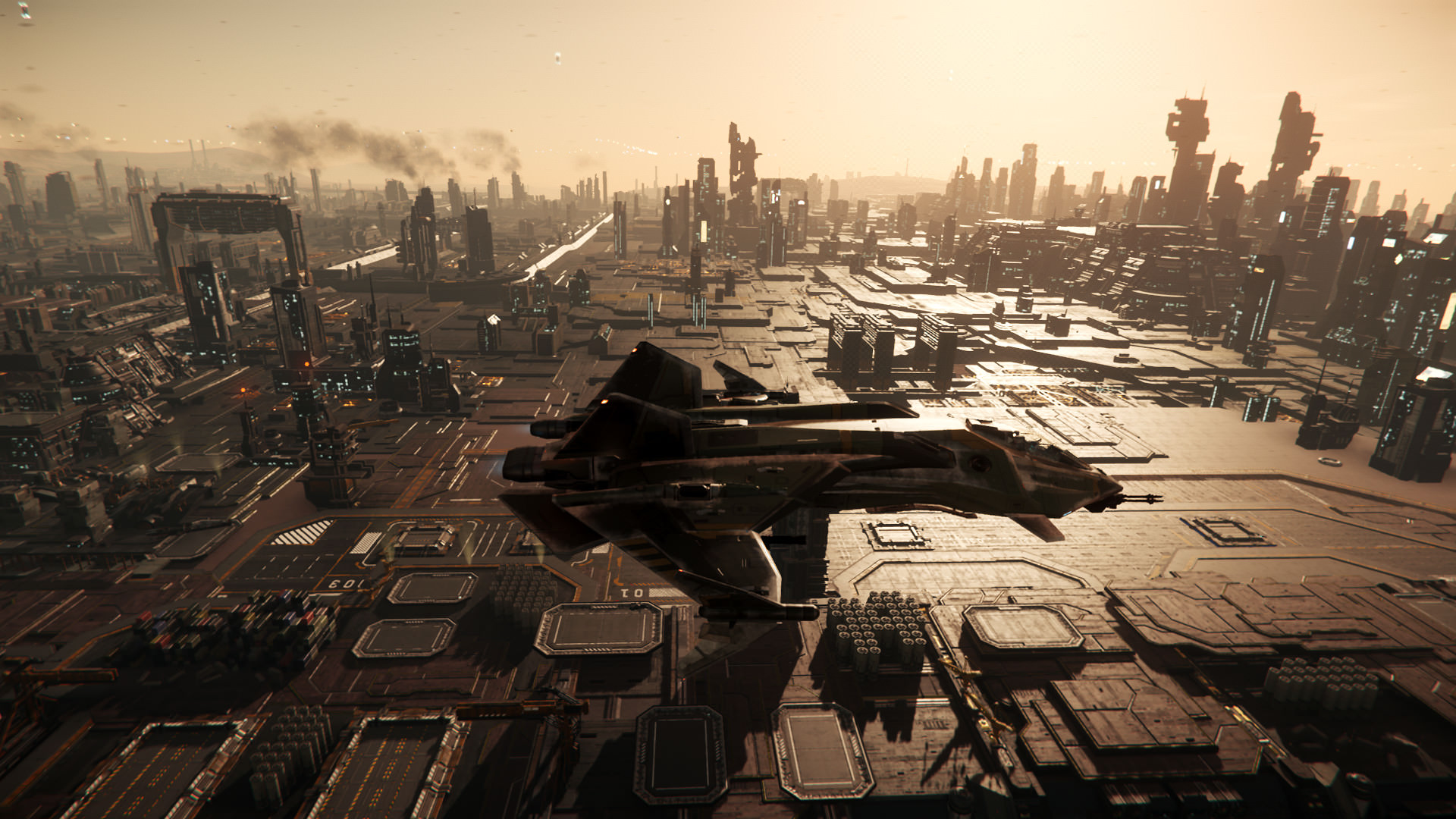 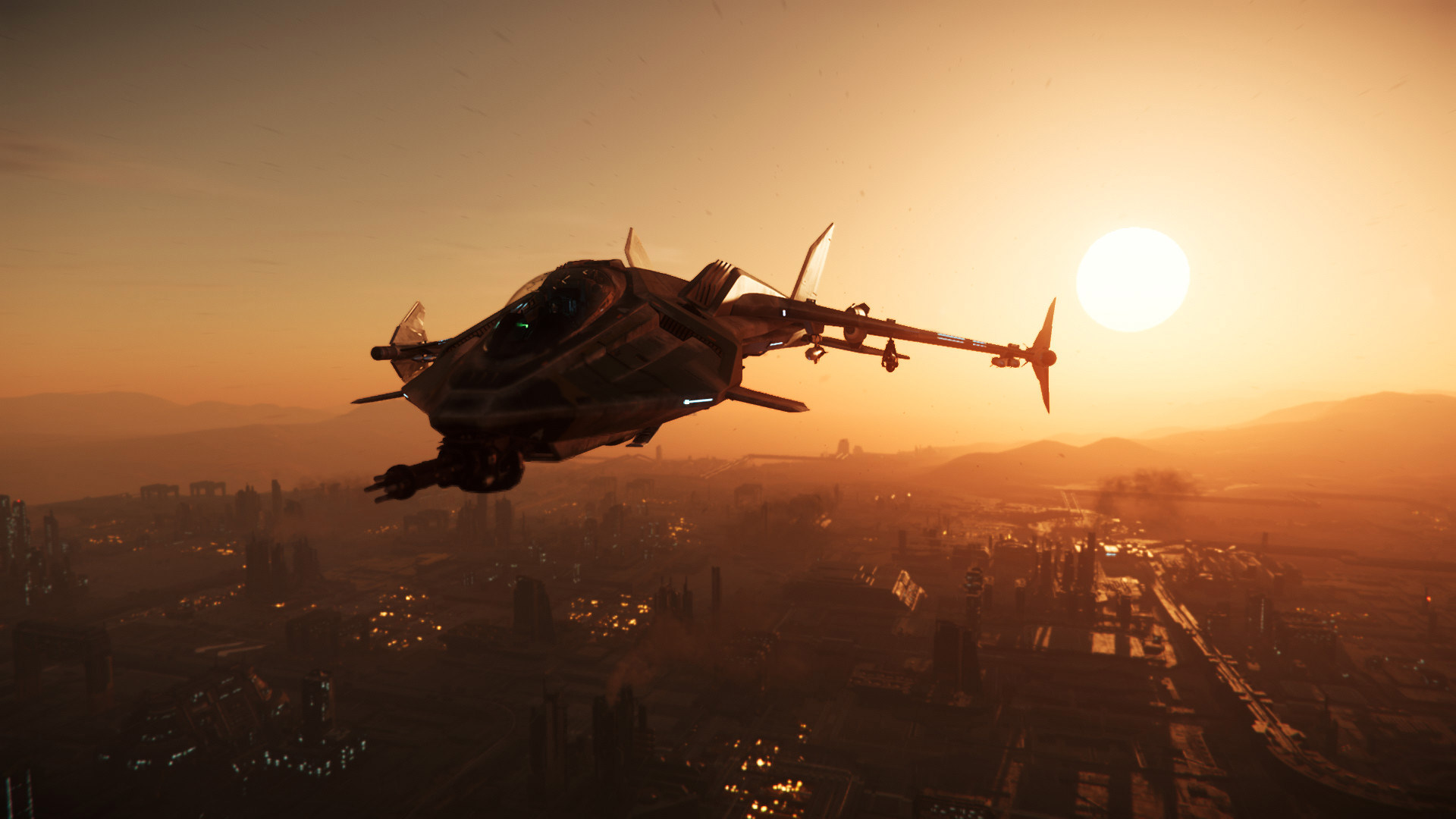 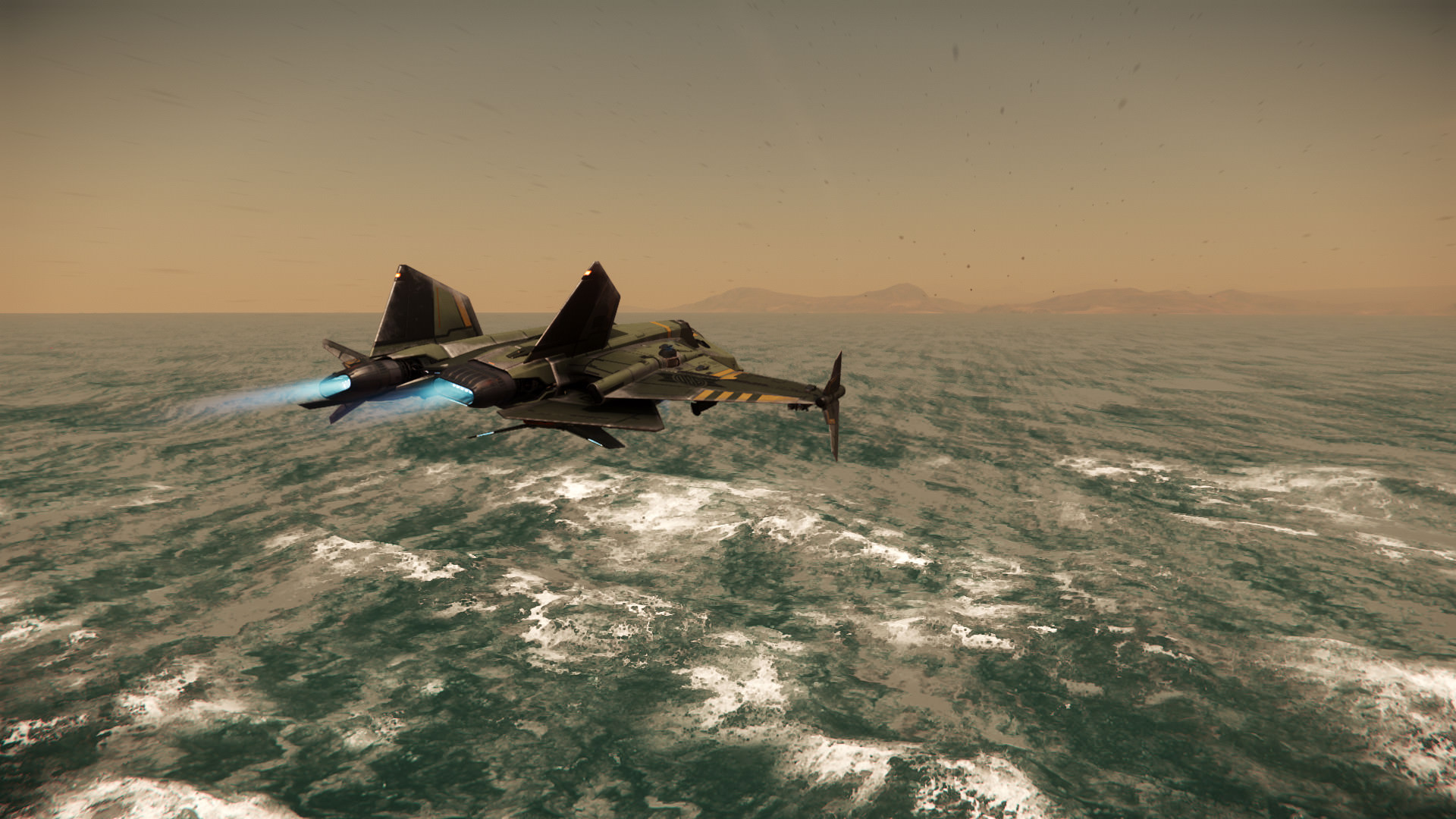 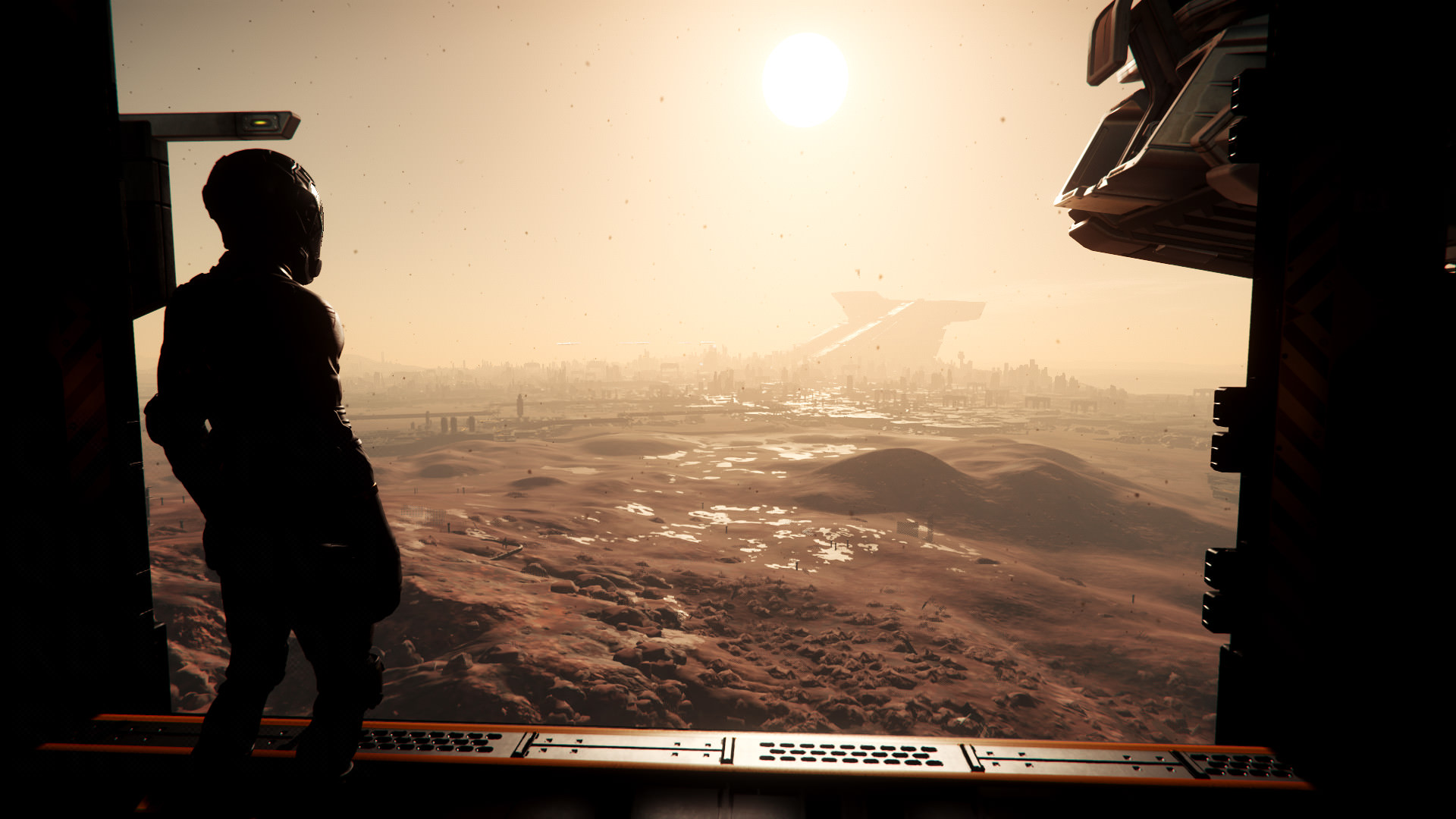 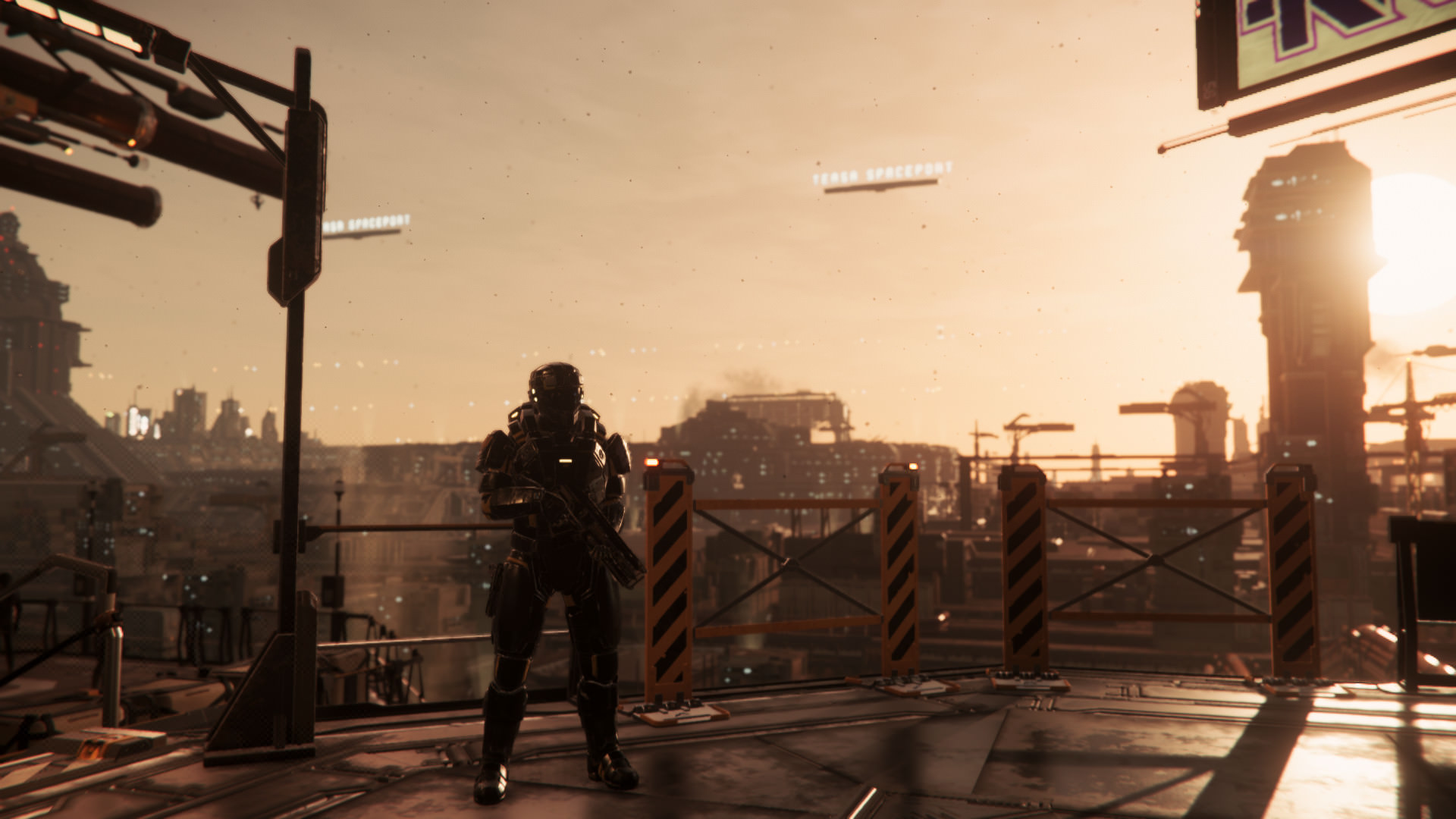 If I find myself with a couple of hundred hours to spare no ohter life, I might take a nother look at this, inclduing a week or so of HOTAS setup and space-flight re-famil....


or maybe I just canot be bothered. . .
YOUTUBE: https://www.youtube.com/philstyle
Top

I've found the 3.3Alpha to be quite positive and a big improvement in smoothness and performance overall.

My early 2018 decision to totally go away from SC and just let to be, was a good decision I reckon.

Last week, when I fired it up, it was fresh and interesting again .
(the myriad of control bindings were not so much and the ingame interface ( 'F'key + mouse actuation) is frankly aggraviating even for an Alpha but hey ho!

Can I still get a refund?