Mission will run for about 3 hours.
TS briefing at 1930 UK time
SRS will be active.

Your Main source of information should be the in-game briefing. This is just an early dump for preparatory purposes. 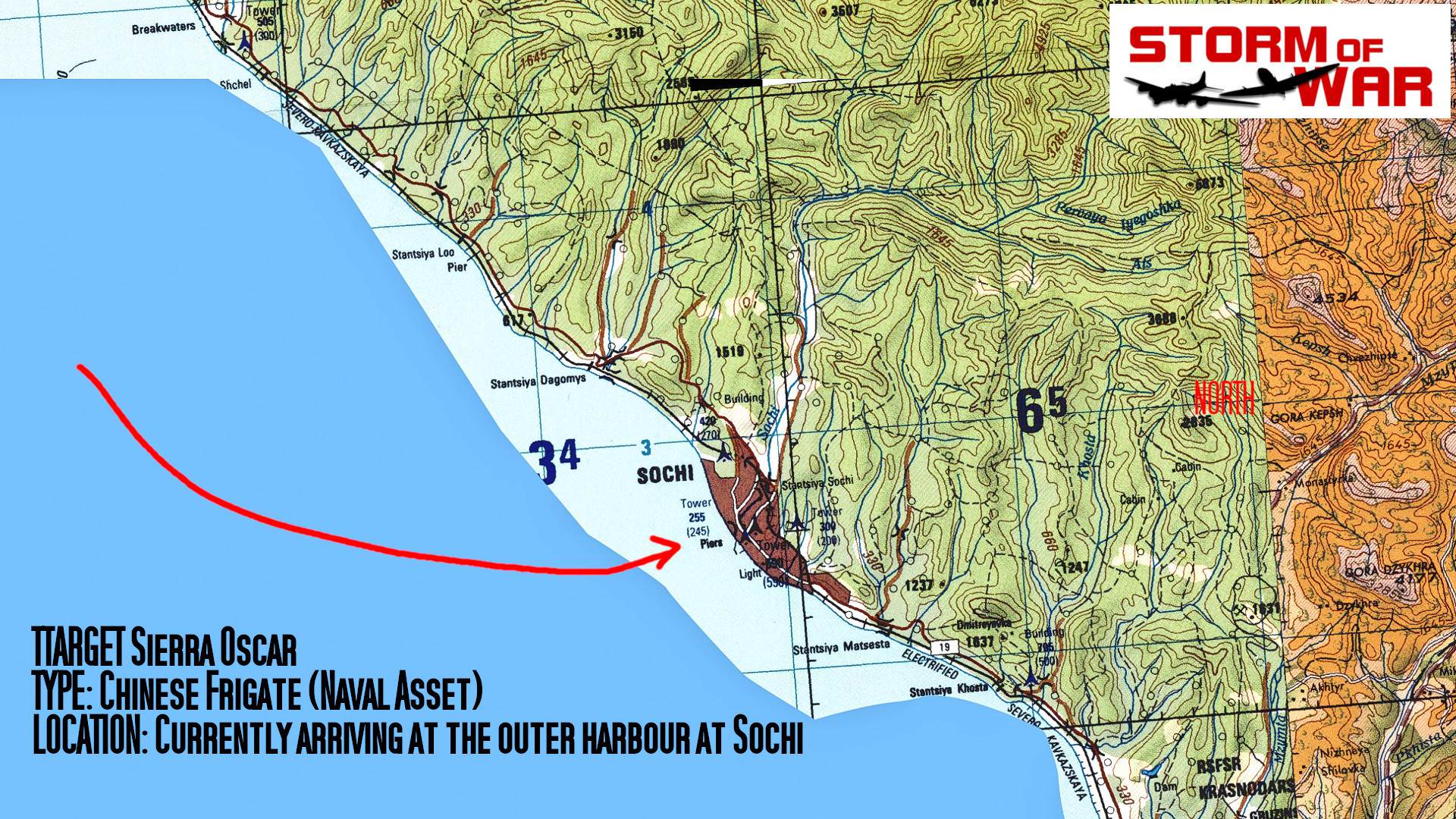 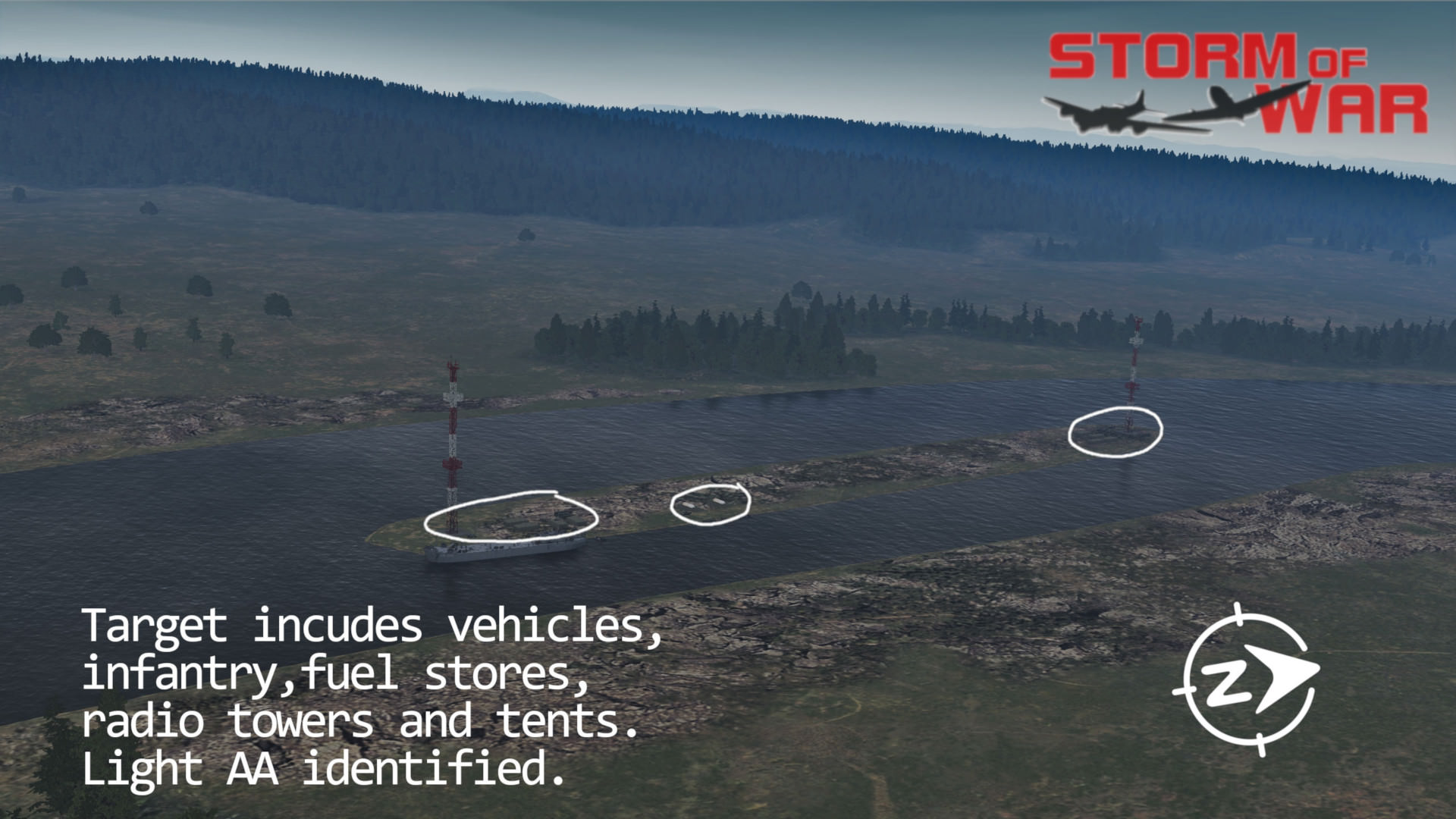 TARGET Hotel-Quebec
TYPE: Command and Control Centre
LOCATION: At the western egde of Peredovaya, FJ98, between the river and the woods 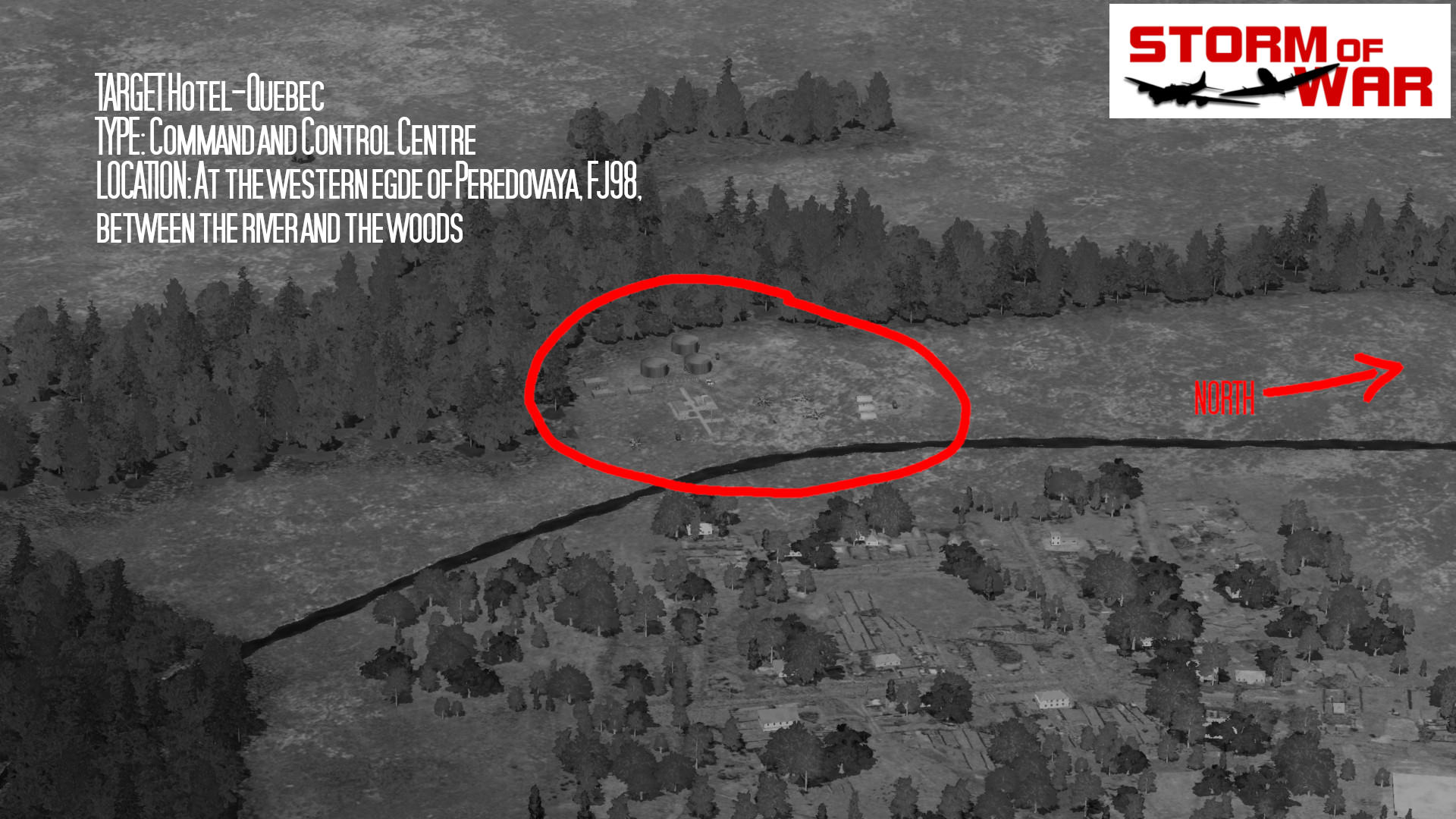 SECONDARY TARGETS: (Suitable for UH1H operations)
A number of insurgent units (light) have been spotted crossing the mountains and using the river valleys to infiltrate southward.
In Particular the towns of Chargali (MM98), Kvemo-Sba (MN31), Glola (LN82) and Dzahunderi (LN34) have been under threat. Fly the river valleys near these towns to identify and engage enemy units. Use the F10 map to locate any enemy movements which might have already been reported by other friendly assets.

Refueling -
KC130 is on station between Tblisi and Kashuri. TACAN is active.
Radio Freq 130 AM

NOTE: OPEN BETA will be used for this.
YOUTUBE: https://www.youtube.com/philstyle
Top

Just to confirm we need SRS installed and running for tomorrow's op? (no option as TS as backup?)

Never used it before so need to get it installed and figured out. Presumably that also means each package and Top Hat will be on a different radio frequency too?
Top

TS will be there as a backup.
Ideally each flight would have one person who can use SRS to send coms back and forward across public channels.

SRS is worth getting a handle on in any case. It's superior to TS in a few ways.
YOUTUBE: https://www.youtube.com/philstyle
Top

You can use TS and SRS simultaneously. Set a PTT button for SRS and set a different one for TS. You can communicate with Top hat using SRS and you can communicate within a flight with TS. I’ve done this several times with SRS and Discord and it works well. Phil that’s the way I recommend using it, have SRS for “Top Hat” so that all can hear the bogey dope and reply to “Top Hat” when needed. Use TS for communication between squad members in a flight. This keeps down Top Hat comms to what’s important and still allows squads to communicate.
Top

Campbell wrote: have SRS for “Top Hat” so that all can hear the bogey dope and reply to “Top Hat” when needed. Use TS for communication between squad members in a flight. This keeps down Top Hat comms to what’s important and still allows squads to communicate.

Yes, this is what I have in mind.
TS for people to talk within their own flight/ squad
SRS for a global tophat channel.
YOUTUBE: https://www.youtube.com/philstyle
Top

If you're in the Harrier you can do all of that in SRS, I believe, as you have two radio channels. I've never been able to test it though, as I've never had anyone on SRS and when I tried to test it on a server the channels didn't match any of the presets in the Harrier and you couldn't adjust them! Ha! Can now though!

Will the frequencies be listed in the briefing?

Ok - got SRS installed. No idea how it works as a overlay in VR but will give it a try.

As noted on other thread, SIDEARMS and Mavs can be used by small warheads just tickle it. I have been testing a toss-bomb attack using DMT & Mk83s (similar to this) https://www.youtube.com/watch?v=os9oyqxoTPQ

Acquire target with DMT sensor, drop to ultra low level, run in at the speed of a thousand gazelles, pull to 30deg climb approx 4.5nm out and hold pickle button as consent line crosses bom line, (dropping 4 Mk83s at once) and then pump chaff and dive for the deck. Unlike LGBs you don't need to worry about masking the TGP if self-lasing or your wingie being shot down if they are lasing for you at 8-9nm from target. (Pre smart weapons the Harrier ARBS computer is phenomenally accurate for dumb weapons delivery, but you need to account for the fact it is targeting the ground/surface rather than the object/ship itself. My last test run I got the bomb stick just feet behind the ship - I think it would have probably been a DH had I aimed the DMT slightly bit 'in front' or underneath the ship.)

This was all SP/offline testing so buddy lasing and using GBU-16s in a pop-up loft profile might also work too, but its dependent on the laser a/c having line of sight to the ship AND being within 9nm of target. Could be a long time when a HQ-16 missile is on its way!

Still working on release interval (30, 100ft?) but I did manage to get 1 Mk83 on target and survive using this method. (Sochi gives plenty of urban cover with the frigates SAMs hitting buildings if you stay low)

So ship a tricky target, but can potentially be dealt with if we skilled/lucky and may assist the Viggens in killing it if we are popping up behind hills etc and running it out of missiles.

Downsides is its approx 250nm from our home plate. So its gonna mean fuel tanks (reducing bombs/missiles), hot refuel at a base closer to the target or AAR and a long transit to get there. To coordinate our attack with the much faster/closer Viggens might take a lot of hanging around too. If we are also aiming to maximise our chances we want to strike from different directions too.

Much more our cup of tea. Soft vehicles and light AAA - BUT it is 35nm east of Nalchick where we have a suspected SAM battery. Worst case - its a S300PS with 50nm range and therefore are just inside their SAM umbrella. Should be easy to dodge them that far away as they will be low on smash but something to think about if we are circling high above that camp plinking AAA with LGBs and heads down looking at our TGP screens.

Anyhow, just my 2penneth ahead of the op. Hopefully temps don't get too high today and make frying my PC a possibility tonight...
Top

Guard Freq will be the main one used.
It seems we wot have a tophat tonight, so we'll just have to coordinate among ourselves.
YOUTUBE: https://www.youtube.com/philstyle
Top
Post Reply
20 posts

Return to “Storm of War EVENTS”